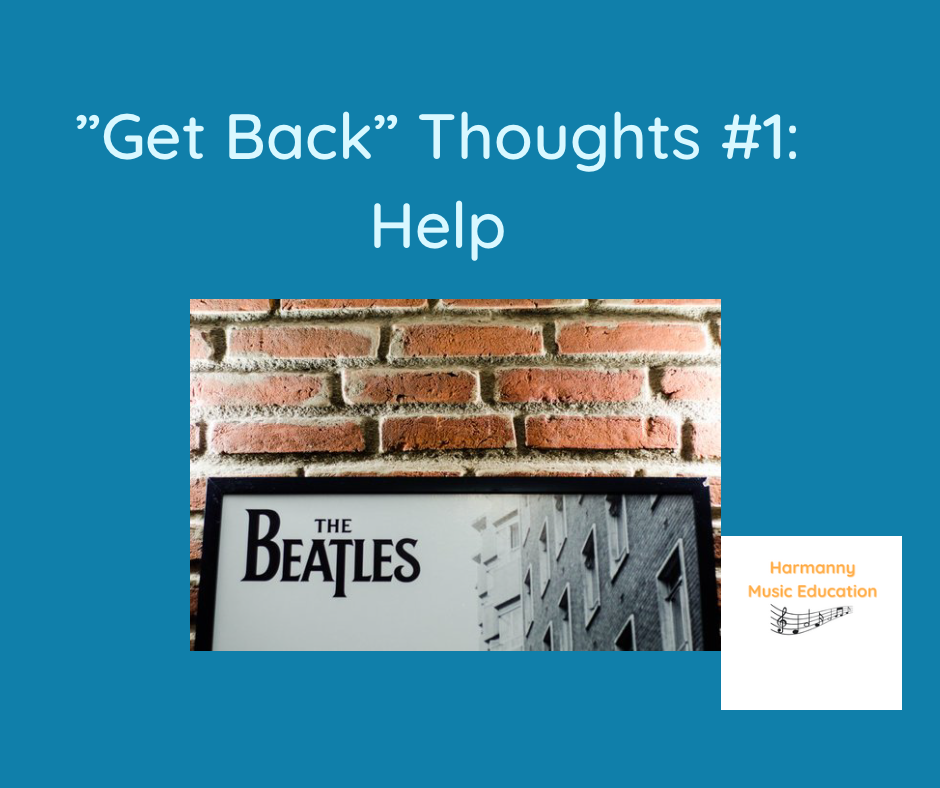 Recently on Disney+, the documentary “Get Back”, using archival footage of The Beatles was released. I had the opportunity to watch all 3 parts, and as a musician and a Beatles fan, I had a lot of takeaways. I will be sharing a few different snippets of my thoughts over the next couple of weeks on Wednesdays.

The subtitle that I came up with for this was “Help”. Not just because of the song the Beatles wrote by the same name, but my takeaway was on musicians needing help. One of my biggest fascinations with this documentary was the creative writing process. They had a deadline of January 31st, 1969. They started on January 3rd, 1969. Essentially, a month to write, craft and record songs. Ultimately, it took longer than the month, but that was pretty much their time frame.

This album brought the songs “Get Back”, “The Long and Winding Road” and my personal favorite, “Let It Be”. All of these (and others) were written in the course of a month. The creative process is fascinating. By this time, there had been a lot of interpersonal tension, and that plays out in the documentary. But, to watch them work together, make music together, and have fun together is an absolute joy.

The other “Help” part was when they realized they needed an extra musician. This was the biggest, most well-known band in the world. They had created songs that people loved and it was always just the 4 of them. But they needed more in their sound. So, they included Billy Preston, keyboard player for Ray Charles. The maturity and understanding to ask for someone else to be involved speaks volumes. They could have been arrogant about it and said that they didn’t need help. They could have settled for what it sounded like without Billy. It was OK, but adding Billy and electric piano in made everything come alive and filled in the spaces that needed filling in.

As musicians, we can’t and shouldn’t do it alone. Not just including and working with other musicians, but we need others to encourage, support and help us along the way. I know that I wouldn’t be the musician I am today without others. My instructors, my parents and so many more who encouraged me along my journey. Asking for help as a musician isn’t a weakness. It’s a strength. Another set of eyes and ears can do wonders for creativity, learning and musicianship. Don’t be afraid to ask for help! 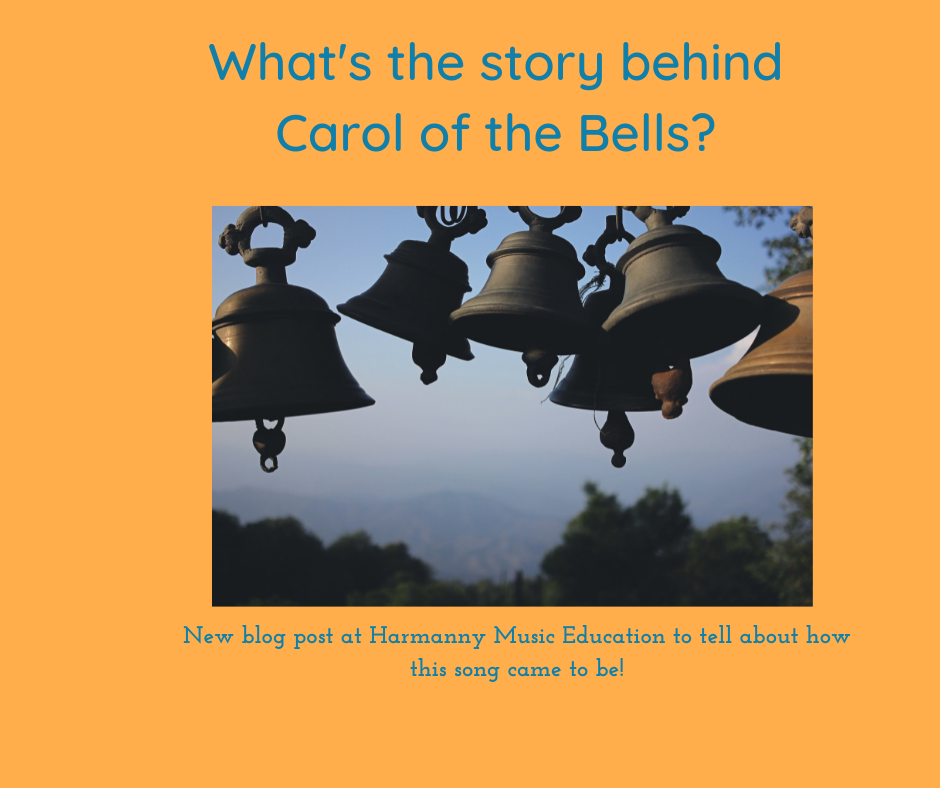 Carol of the Bells is one of the most beloved Christmas carols out there. But what’s the story behind it? Well, it wasn’t written as a Christmas carol. In 1916, it was created by Ukrainian composer Mykola Leontovich, but it was essentially a new year’s song about a sparrow flying into a house to proclaim how great the new year would be.

So…if it wasn’t a Christmas carol, how did it get to be one? Enter American choir director and arranger Peter Wilhousky. In 1936, Wilhousky heard the melody, and said that it reminded him of bells. And so, he wrote new lyrics to the nearly 20 year old song, and the lyrics that Leontovich first used in his original arrangement (that was performed at Carnegie Hall on October 5th, 1921) have been pushed aside by Wilhousky’s lyrics.

Throughout the years, as recordings of Christmas music became popular, and especially for choral music, Carol of the Bells became one that was regularly performed and recorded. I’m guessing that it will be difficult to go the next month and a half without hearing the melody, and possibly the words played.

If you want to learn to play Carol of the Bells, or any other Christmas song, Harmanny Music Education can help! Lessons are available in person or online starting this week!